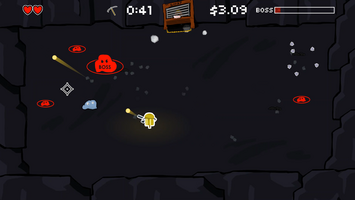 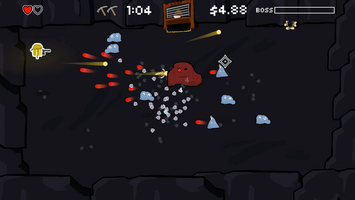 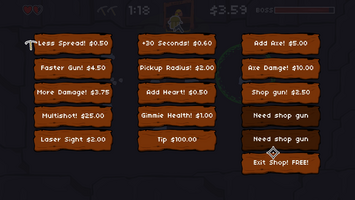 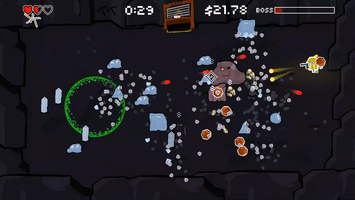 It's officially out! :D After 9 months or so of development, I have a final build of the game available to all. At some point I'm going to put together a trailer for YouTube and all that other stuff, but I really wanted to get the game out on November 1st, the two year anniversary of Color Jumper.

I'm really happy with where the game is at and if people also enjoy it, I'd like to expand more on the idea, but honestly I've spent a long time working on this and I feel the need to move onward with new projects. Extreme Mining was something to help me learn how to make games like this and I definitely learned a lot!

Hope you enjoy the update! If you make a YouTube video out of it, please shoot me a message on Twitter @ben_burnes and I'd love to share it with the world :D

Extract valuable materials from sentient rocks by mining them with guns.